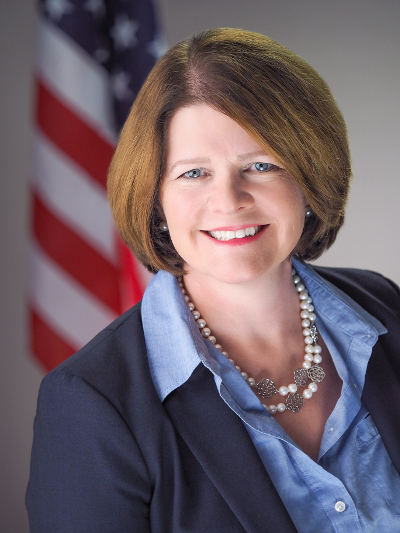 Prior to her role as Commissioner, Ms. Ohlhausen led the FTC’s Internet Access Task Force, which produced an influential report analyzing competition and consumer protection legal issues in the areas of broadband and Internet.

In private practice, she headed the FTC practice group at a leading telecommunications firm, representing and counseling telecommunications and technology clients on antitrust compliance, privacy, and consumer protection matters before the FTC and the FCC. She also clerked at the U.S. Court of Appeals for the D.C. Circuit.

Find Maureen Online
Want to learn more about Maureen, FTC or Baker Botts? You can find her online here and contact her at any of the following places: