In this installment of our 100th Episode we were joined by Matt McGee. Many may know Matt for his love of the Seahawks, U2 and as a long time Editor in Chief at Third Door Media (Searchengineland, Marketingland and MarTechToday). At the start Matt talks about his early days of TV/Radio, building websites and how he “fell” into SEO. Didn’t we all fall into it in some random way?

Later in the episode Matt tells the story of one of his first early successes where he helped an older couple in 1999 build a website AND then with their SEO. From one of the first ecommerce site for this couple that sold painted duck decoys and custom wooden pens on their site. Back then a simple Yahoo Directory was able to save a client and really change their life by driving business to their site. 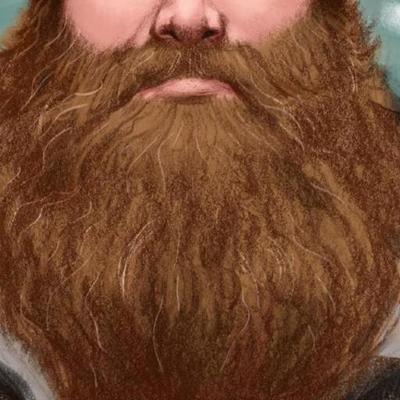 Google Dance and updates. Matt, Dave and Guest Matt did dig into the origin and how “fun” or “not fun” those initial dances were. We are of course recording and publishing this right around the June 2019 update has hit and article after article after forum thread digs into how to fix it. Matt McGee’s way of dealing with daily SEO changes and even large updates is very similar to E42 – How to React to Google Algo Updates so give a listen if you missed that episode.

20 years of in the industry – stop worrying about Google and worry more about your Customers. Dont worry about the tiny changes Google makes but focus on your customers.

Later Matt McGee digs into his work background and where he has hopped but how he went from Radio/TV to working with his wife running marketing/operations in real estate. Another mention of the upside of conferences, networking and just the SEO community. Matt digs into what he misses and what he doesnt not being deep into SEO. Tune into the next 100th Episode guest to hear even more great reasons to attend conferences and join the community.

Matt and Dave go back and forth about the Pros and Cons of being a T shaped marketer vs. really digging into one thing and channel and killing it at that specialty. Where do you stand? Leave a comment below.